Types of Ration Card In India

Types of Ration Card In India

State Governments in India issue different types of Ration Cards. They are provided according to the groups divided as per income. Read more..
Oct 25, 2016, 5:58 pm ISTShould KnowAazad Staff 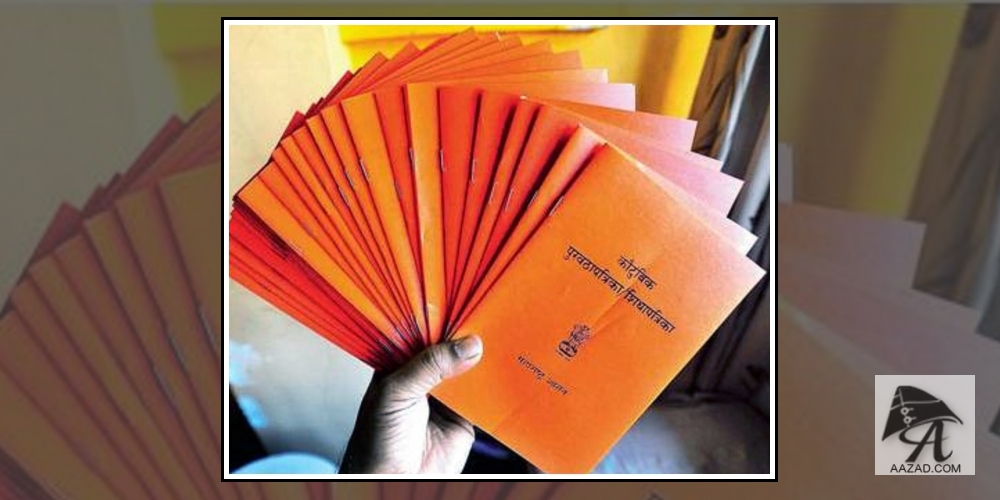 State Governments in India issue different types of Ration Cards. They are provided according to the groups divided; for instance: BPL (Below Poverty Line), APL (Above Poverty Line), Antyodaya Families and High Income Group People. The groups may be different in each state.

A Ration Card is a document issued in India by the State Government as per the Public Distribution System for the purchase of essential commodities from Ration shops or fair price shops.

Antyodaya Ration Card:
This type of Ration Card is issued to the poorest families having no stable income. Old age men, women, unemployed people, and laborers come under this category.

Antyodaya ration cards are issued to such families who have the income of less than Rs. 250/- per capita per month.

Under the expanded Antyodaya Anna Yojna, exclusive AAY cards are also issued to Senior Citizens who have no regular means of subsistence or societal support, widows, and families headed by widows, terminally ill and physically handicapped even if they are not in possession of any APL or BPL card.

Antyodaya cards issued along with the Below Poverty Line Card provided the per capita income of the applicant is below Rs. 250/-, however, for obtaining exclusive AAY card the applicant is required to submit the application form duly attested by the Municipal Councillor or Village Sarpanch, two passport size group family photographs and an affidavit duly specified.

A Green colored ration card is issued to the Antyodaya beneficiaries. The AAY cardholder is provided 35 Kgs. of rice at the rate of Rs. 3/- per Kg.

APL Ration Card is issued by the State Government to the people who live above the defined Poverty line. Anyone can apply for this Ration Card and there is no annual income limit under this category.

Blue Ration Cards are issued to families above the poverty line in the state. Special subsidies are provided to these Blue Ration Card holders. This card is used to take Kerosene from Ration shops on subsidy rates. Families who do not have a Gas/LPG connection can apply for a Blue Ration Card.

Orange Color Ration Cards are issued to those who live above the poverty line. The annual income may be different by state

The people fall in the Below Poverty Line category can apply for a Yellow Ration Card. Each state may have a different annual income defined for Poverty Line.

Different States may use different colors for BPL and APL.