Hailing from Bomdila, a small town in Arunachal Pradesh, Anshu Jamsenpa is a world record holder in professional mountaineering, having scaled the Mount Everest several times.
May 22, 2017, 11:21 am ISTIndiansAazad Staff 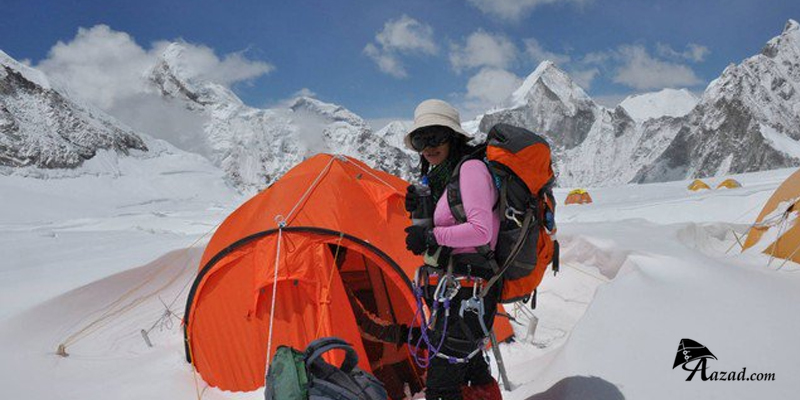 Anshu Jamsenpa belongs to Bomdila, a small town in the Indian state of Arunachal Pradesh.  Anshu is a professional mountaineer and a mother of two teenage children. She is married to Sering Wange.

Anshu Jamsenpa loved to cook and spent most of her time cooking for her husband and two children.  Her husband was aware of the extraordinary Mountain Climbing skills that Anshu possessed and encouraged her to pursue professional mountaineering as a career. On his insistence, Anshu agreed to send her children to a boarding school so that she could pursue her passion for mountaineering. She started her mountaineering career back in the year 2010.

She made India proud by creating a world record of being the first woman in the world to climb the Mount Everest twice in just 5 days in May 2017.  She conquered Mount Everest for the fourth time, thus becoming the first Indian woman to achieve this feat. Anshu had intended to climb the summit in 2014 but the climbing season was cancelled after an avalanche killed 16 Nepali guides.

In her first attempt to climb the Mt.Everest, she climbed twice within ten days in May 2011 which made her to become first mother in the world to do so. In her second instance she climbed the Mt.Everest on 18th May, 2013 for the third time time. 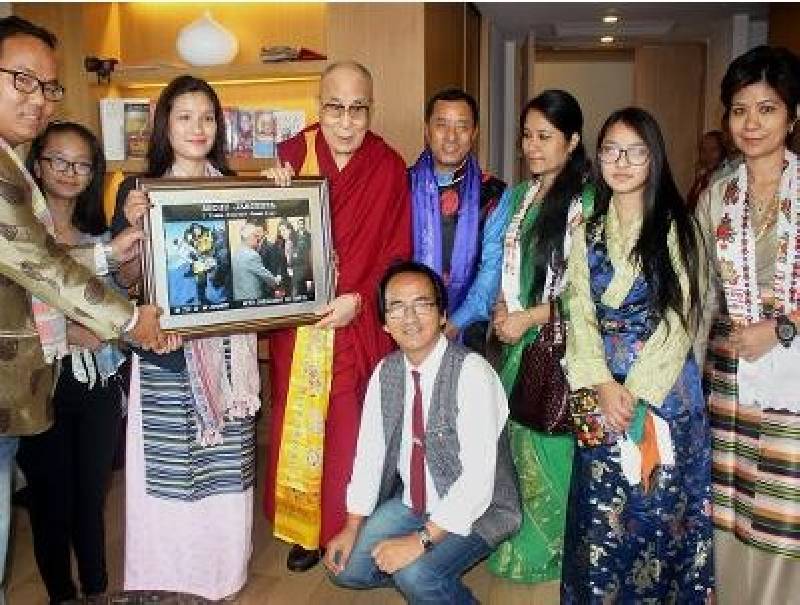 Anshu wants to promote adventure sports in Arunachal Pradesh and also intends to start her own training institute. She has received tremendous support from the Governor of Arunachal Pradesh.