Chankya Chankya was an Indian Teacher,a Philospher and royal advisor . Chankya was a teacher at the ancient Takshila University as well as the minister in the court of emperor Chandra Gupta. Who was not aware of the great political thinker, He was called kautilya of Vishnu Gupta .
Sep 5, 2012, 10:17 am ISTIndiansSarita Pant 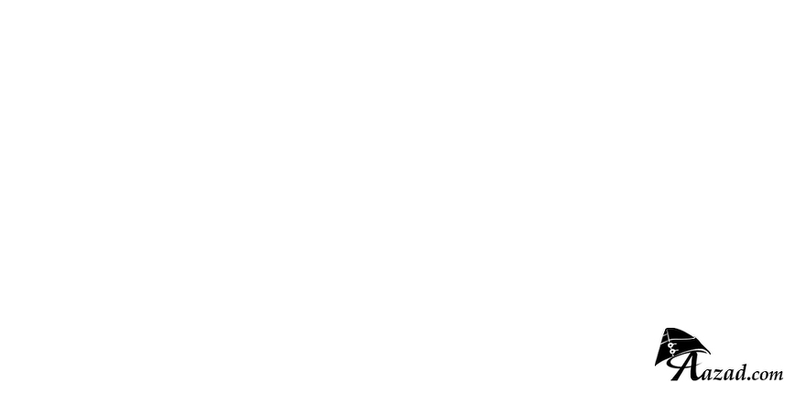 Chanakya (c. 370-283 BCE) Chankya was an Indian Teacher, A Philospher and royal advisor.Chankya was a teacher at the ancient Takshila University as well as the minister in the court of emperor Chandra Gupta.Who was not aware of the great political thinker, He was called Kautilya of Vishnu Gupta. He was born in the family of the great teacher of Politics that is why he is called Chankya.

He was a Bright Brahman who knew marital skills besides being a great Scholar. He was a combination of contradictory temperament. He was very valiant, head strong man and top Scholar.

Chanakya managed the first Maurya emperor Chandragupta rise to power at a young age. He was widely credited for having played an important role in the establishment of the Maurya Empire, which was the first empire in archaeologically recorded history to rule most of the Indian subcontinent.

In his childhood seeing his uneven teeth his mother predicted "You will become a King and desert me". on hearing this he went out and broke his teeth with the help of a stone and returned. He said "Mother, I have removed the cause of becoming a King", now I will neither become a king nor desert you.
In those days Mahapadma Nanda of Nanda Dynasty was ruling. He indulged in Luxuries and was a tyrant. His minister, Shaktar was unhappy due to his autocratic ways of rule and indulgence in lust and luxury to destroy Nanda, Shaktar developed friendship with Chankya. A plan was worked out. Chanakya was insulted by Nanda.
He vowed to manupulate the Nanda dynasty. He also vowed not to tie till he achieved his aim. Chankya met prince chandra Gupta and started working as his prime Minister Nanda was killed in an attack by Chandra Gupta. Who later slew all those relelated to the Nanda. Chandra Gupta then became the emperor.
Once Seleucus one of the commanders of Alexander the great attacked Chandra Gupta. Chandra Gupta with the support of Chankya repulsed the attack and give him a very cruising defeat . As a result selevcus had to marry his daughter to Chandra Gupta. The Greeks wanted to take revenge but because of the diplomacy  and for sightedness of Chankya they had to keep quiet .

Chankya ws also an expert in Ayurveda besides an economist who prescribed anti poison medicines for Chandra Gupta in order to save him from the effects of any type of poison given him.
Once Chandra Gupta was invited by someone with his queen and was served poisonous food. After consuming the food  Chandra Gupta survived because of the forsightedness of Chankya when the queen gave birth to a dead child. Chankya gave him some medicine named Bindu . A Miracle happened,the dead child came to life. The Child was named Bindusar.
He was a great Patriot. He lived in a mud - hut in the jungle. He never misused public funds for his personal use. One Night he was seeing the state papers in the light of an earthen Lamp,Some diplomats of other states came to see him. Chankya thought that they had come to pay him a private visit put out the state Lamp and lit his personal Lamp. This was the greatest example of austerity and an ideal to be followed.
He was the most brilliant student of Takshila University of Buddhist period Later the become professor of Economics there.
He trained Bindusar as a minister under his Supervision, while he was the Prime Minister of Emperor Chandra Gupta.Besides 'Artha Shastra' he wrote 'Chanakya Sutra' and 'Chanakya Niti' the famous books. All these books enable us to know the history of ancient India and the prevailing practices during that time these Books have a Unique importance being a source of our ancient History.

" The renowned Indian Machiavelli, namely Chanakya was a great diplomat and became a professor at the university of Takshashila. He is believed to be the architect of Mauryan Empire during Chandragupta’s time. His political counseling and consultations had the far –reaching consequences ,thus earns him an irrefutable position in the memorable pages of Indian history and Mankind. More than his diplomatic ventures, He is known to be the pioneer economist and an able political thinker."