In an industry equally run by men and women, gender disparity in terms of pay has always been a topic of conversation.
Mar 9, 2021, 12:11 pm ISTEntertainmentAazad Staff 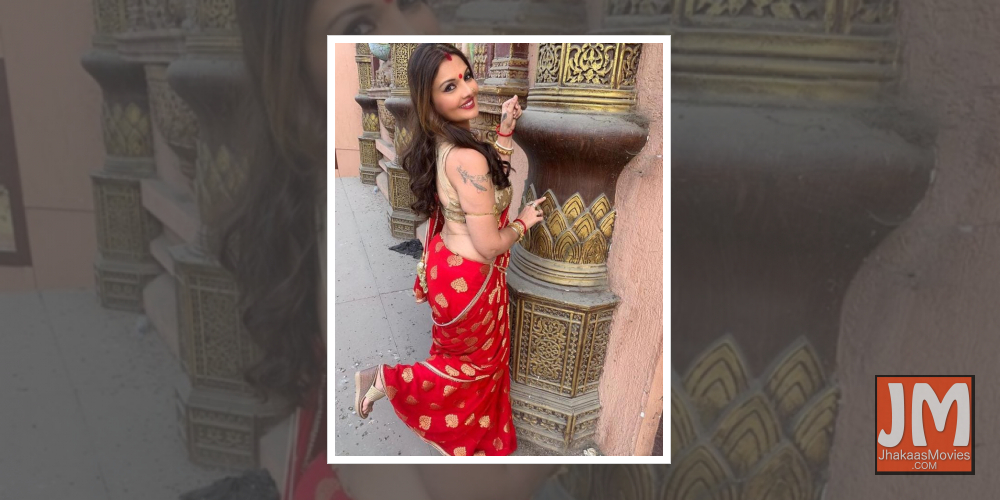 In an industry equally run by men and women, gender disparity in terms of pay has always been a topic of conversation. While the television industry wasn’t targeted, the movie industry did receive a lot of backlash for this. Deepshika Nagpal, who is currently seen in Dangal TV’s Ranju Ki Betiyaan, has been in the entertainment industry for 25 years now and has experienced both the worlds. She says it is difficult to understand why the discrimination is prevalent even today.

On the occasion of International Women’s Day 2021, Deepshika took the opportunity and shared her valuable thoughts on the topic and said, “Men and women work equally hard. However, seeing a discrimination in pay is very sad. In television, the situation is still better as the industry is women dominated and the actors can get what they deserve. But this is not evident in films. The film industry is still a male-dominated one and unless it is a women-oriented movie then they get paid what they are entitled to but that is much less compared to what the male actors get. This is very strange and I don't understand why this is still prevalent in today's day and age. We are in the 21st century and we just keep talking about change be it on women's day, Mother’s Day, girl’s child day but nothing is happening. Society needs to change and walk towards it together. The Indian mindset needs to change. I feel an actor's or actress’s performances or popularity can only determine their worth, not their gender and society.”

We agree every bit of what Deepshika has to say and wish her and all the women out there a very happy Women’s day!