Zombie Drug – a New Drug type in brazil is rumoured to be turning People into Cannibals.
Oct 3, 2017, 4:19 pm ISTScienceAazad Staff 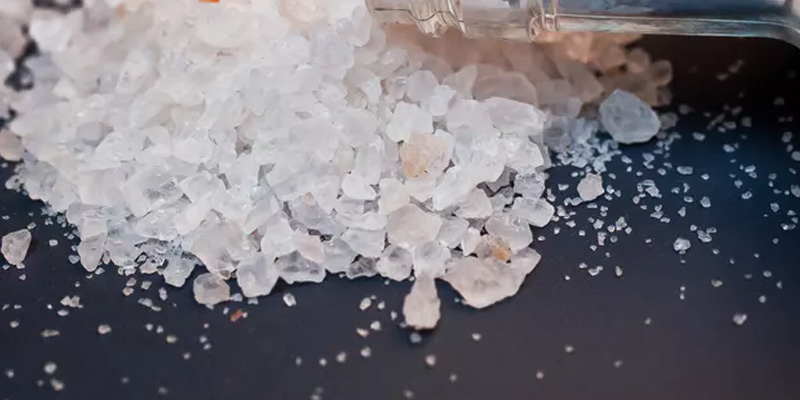 Fiction becomes reality as the new Zombie Drugs are being used widely in Brazil. The drug "cloud nine" and other synthetic substances known as "bath salts" can cause a feeling of extreme relaxation, panic attack, stroke, or even convert the user into a cannibal overnight. There is another drug called 'Flakka' that is gaining popularity among drug addicts.

In August 2016, 19-year-old Austin Harrouff attacked and killed a couple in their Florida home and was found biting the face and abdomen of one of his victims. The attacker’s parents reported he had displayed strange behavior for months prior to the incident and that he possibly suffered from undiagnosed schizophrenia. Authorities, however, believed Harouff was likely high on the new street drug called Flakka, as use had previously been attributed to widespread incidents of strange and sometimes violent behavior."

“Flakka,” a drug manufactured in China is being exported in large quantities to drug-prone countries in the world. It’s a solid crystal, white or pink in colour and has a foul odour. The effect of the infamous “zombie drug” has shaken people all over the world. Learning by videos of people behaving in shocking manners is spine-chilling.

Once injected, a user experiences elevated heart-rate, enhanced sensations and extreme hallucinations even leading to long lasting psychological damage because it changes people's mood-regulating neurons that are responsible to keep dopamine and serotonin in a person’s mind intact. Iit can possibly cause heart failure and turn people into cannibals.