Did you know that the enzymes that once digested your dinner begin to eat your dead body within 3 days of your death? Read 10 disturbing facts about death.
Apr 1, 2017, 1:13 pm ISTScienceAazad Staff 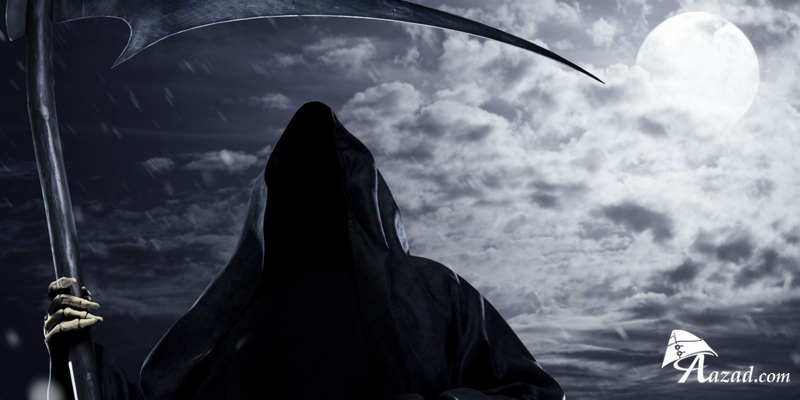 Here are 10 disturbing and shocking facts about death that you may not know:

1. Within three days of death, the enzymes that once digested your dinner begin to eat you.

2.  A human head remains conscious for around 20 seconds after being decapitated.

3. About 100 billion people have died in all human history.

4. A body decomposes four times faster in water than on land.

5. When a person dies, their sense of hearing is the last to go.

6. Men who are hanged get a death erection, known as rigor erectus.

7. Fingernails and toenails do not continue to grow after death. The skin dries and contracts around them, making it look as though they have grown.

8. The Turritopsis Dohrnii jellyfish is officially known as the only immortal creature in the world. It lives forever.

9. Crucifixion is still an official form of punishment in Sudan.