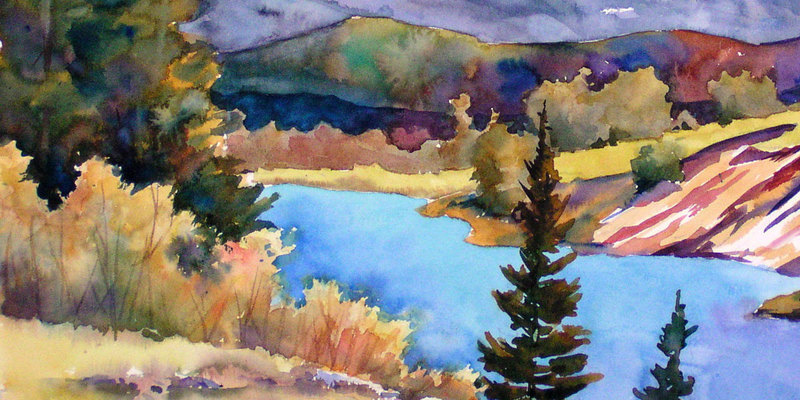 Here is a story (possibly apocryphal, but powerful nevertheless) about a man who acted in the spirit of love and what he consequently learned.

The story comes from Zig Ziglar’s book, See You At The Top (Pelican Publishing Co., 1982).

He tells about an old man who stood on a Virginia riverbank many years ago. He was waiting to cross the river and, since it was bitterly cold and there were no bridges, he would have to “catch a ride” to the other side. After a lengthy wait he spotted a group of horsemen approaching. He let the first one pass, then the second, third, fourth and fifth.

One rider remained. As he drew abreast, the old man looked him in the eye and said, “Sir, would you give me a ride across the river?”

The rider immediately replied, “Certainly.” Once across the river, the old man slid to the ground. “Sir,” the rider said before leaving. “I could not help but notice that you permitted all the other men to pass without asking for a ride. Then, when I drew abreast, you immediately asked me to carry you across. I am curious as to why you didn’t ask them and you did ask me.”

The old man quietly responded, “I looked into their eyes and could see no love and knew in my own heart it would be useless to ask for a ride. But when I looked into your eyes, I saw compassion, love and the willingness to help. I knew you would be glad to give me a ride across the river.”

The rider was touched. “I’m grateful for what you are saying,” he said. “I appreciate it very much.” With that, Thomas Jefferson turned and rode off to the White House.

Ziglar reminds us that our eyes are the windows of our souls. Then he asks a pointed question: “If you had been the last rider, would the old man have asked you for a ride?”

For it is said that others will know us by our love. Some will see it in the things we do and some in the things we say. And a few perceptive souls, like the old man, may catch a glimmer of a loving and generous spirit in the expression of kind eyes. However it shows, may you be known by your love.