DirectorGifty turns out to be a lucky charm for Yo Yo Honey Singh's come back
Nov 27, 2020, 6:03 pm ISTEntertainmentAazad Staff 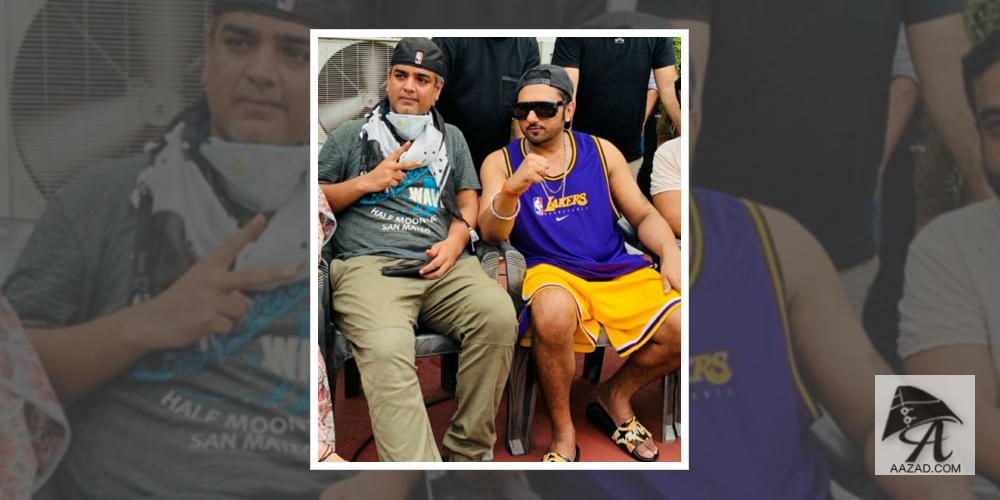 History has repeated again! It was expected that DirectorGifty and Yo Yo Honey Singh's latest Punjabi single 'First Kiss' will become a hit but this time it has broken all records. It has become one of the most watched videos in a day. The video received 12, 818, 292 views in a day and 956,786 likes from viewers.

Director Gifty, the talented director, who is behind the magic of the video, said, "We are extremely happy. Honey Singh is hugely popular and his songs are enjoyed by large audiences. We had made the video in such a way that it would be entertaining. So, this kind of response is not new for Honey Singh. I am happy that without going abroad, shooting it in India and giving it an international feel, the video has garnered such a fantastic response."

Director Gifty added, "The song 'First Kiss' may sound like a romantic number but it has all the elements of Punjabi rap and entertainment for audiences in it."

The video is shot in freestyle and people who know Honey Singh will get to see his signature style moves and rap in the song. Director Gifty said, "This is also a major comeback song for Honey Singh, so we made sure that it was stylised and directed in a different way. Audiences have been waiting to hear from Honey Singh for a long time but he was taking some time to come back with a new single. So, when we jammed on this number, we realised that the song had to be extremely peppy and entertaining for audiences. I felt that the different nuances we added to the video caught up with audiences and people loved the song. Honey Singh is anyways a sensation, but styling the video and making it look appealing was important."