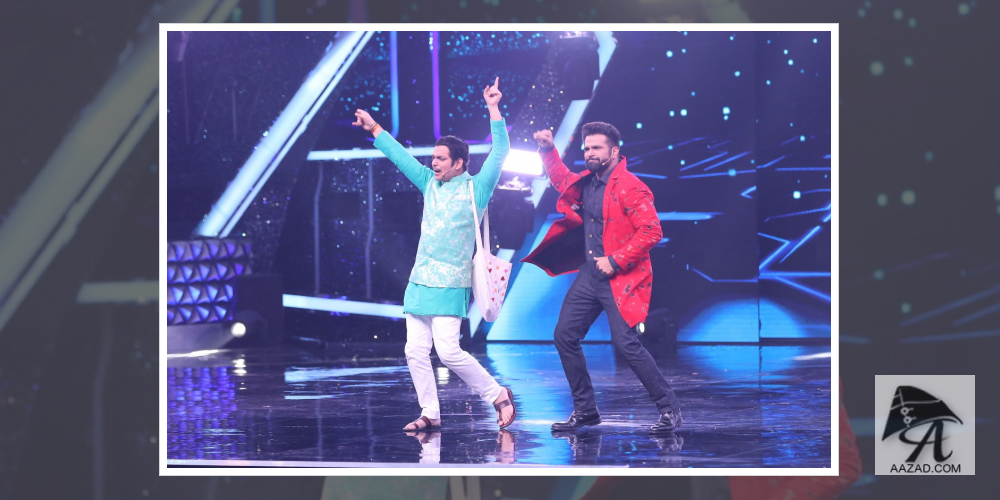 Sony Entertainment Television’s popular show Super Dancer is back with its new season. Super Dancer Chapter - 4 has presented a variety of talent in the audition rounds, and after a lot contemplation, the judges have finally found Top 13 contestants. This season, the talent quotient is notches higher than the previous three seasons. The dance acts by the Top 13 contestants, who will now compete with each other, have showcased mind-boggling performances in the Grand Premier episode. This weekend, the audience will witness spectacular and mesmerizing acts as the contestants pair up with the choreographers.

This Grand premiere Episode will see back-to-back breathtaking dance performances by the top 13 contestants alongside their choreographers and enthrall the judges and the audience with some of the mightiest dance acts. From soul-touching performances to cypher dance battles between boys and girls, from reciting shayaris to judge Anurag Basu’s ‘break the mug’ moment. This grand premiere is going to be a wholesome package of entertainment, emotions, and stunning dance acts by the top 13 contestants.

Do not miss the Grand Premiere of Super Dancer Chapter 4 and capture some of the most beautiful moments.

*Tune-in to Super Dancer Chapter - 4, this Saturday and Sunday at 8.00 pm only on Sony Entertainment Television* 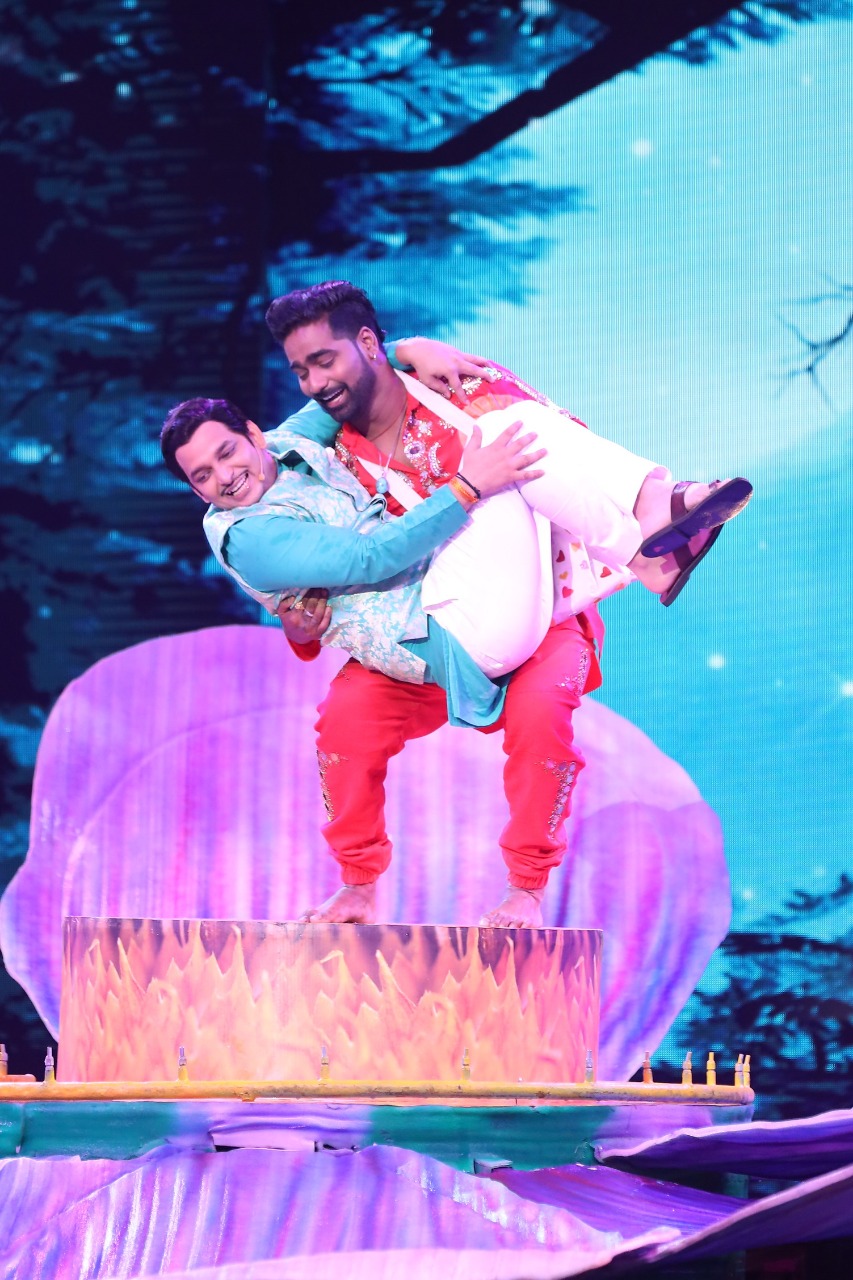 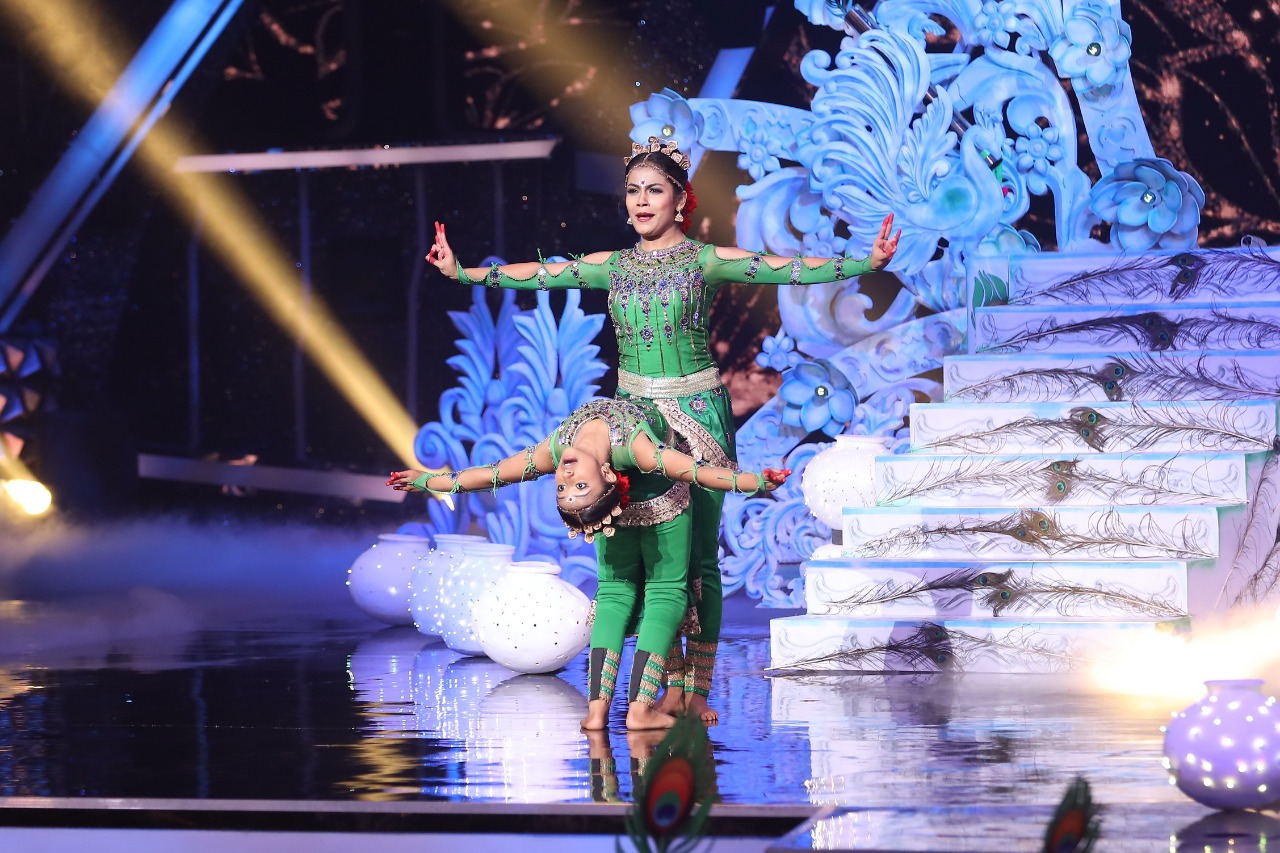 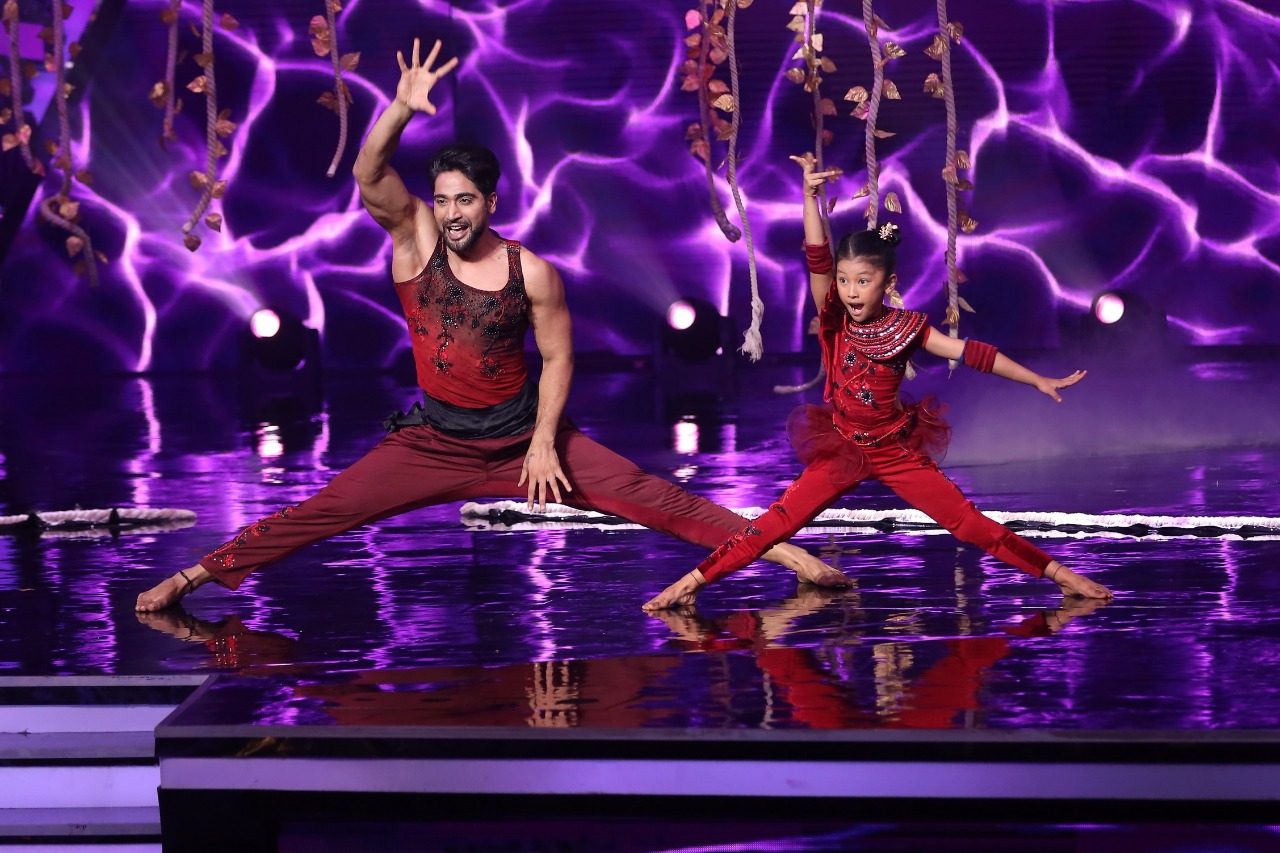