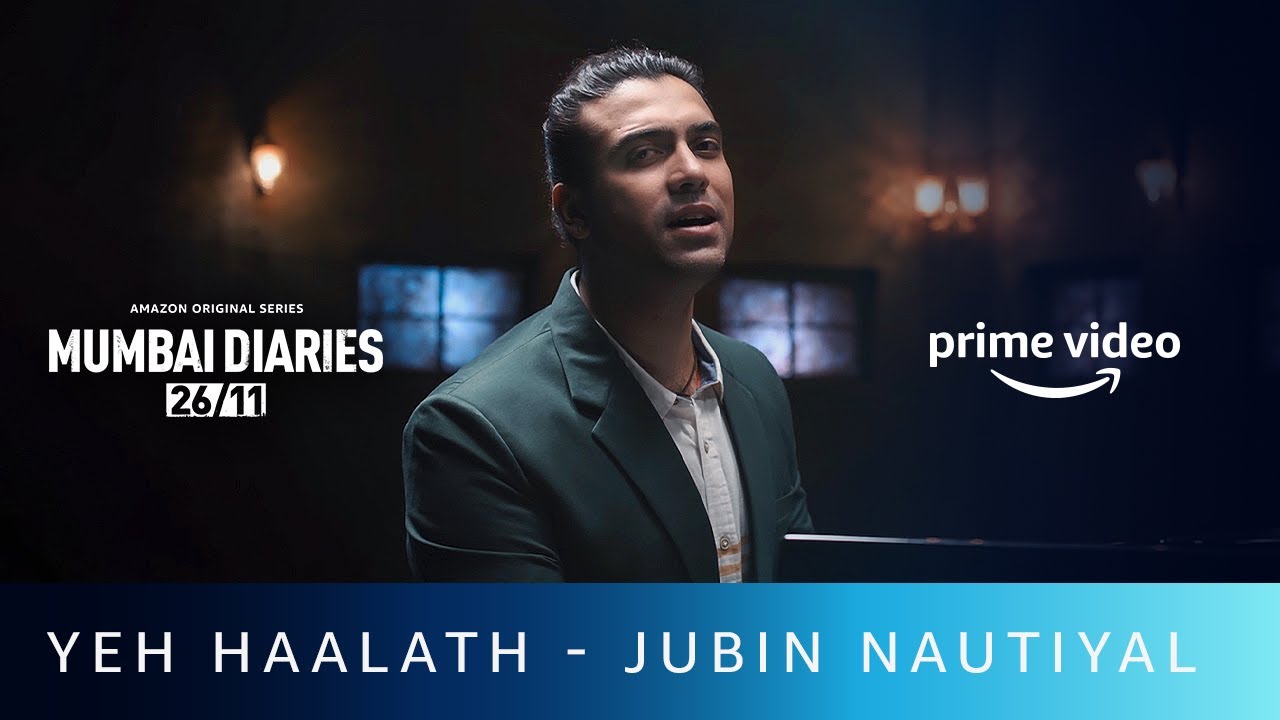 As the launch of their upcoming Original Series Mumbai Diaries 26/11 comes closer, Amazon Prime Video released the music video of ‘Yeh Haalath’ featuring the singing sensation Jubin Nautiyal. Composed by Ashutosh Phatak, written by Niranjan Iyengar, co-sung by Zarah Khan, the video heightens the pathos and chaos in Bombay General Hospital of the fateful night of 26/11 and reminds of the unmatchable courage of healthcare workers.

Directed by Nikkhil Advani along with Nikhil Gonsalves, Mumbai Diaries 26/11 is a fictional medical drama set against the backdrop of 26/11 attacks starring Konkona Sen Sharma, Mohit Raina, Shreya Dhanwantary, Satyajeet Dubey, Mrunmayee Deshpande, Tina Desai, Natasha Bhardwaj, Prakash Belawadi and others. The series is an account of events that unfold in the Emergency Room of a government hospital, while exploring the challenges faced by the medical staff at the hospital as well as other first responders across the city of Mumbai in dealing with a crisis of immense magnitude. It brings to fore the stories of doctors, nurses, paramedics, and hospital staff. The original series will exclusively premier on Amazon Prime Video on 9th September 2021.