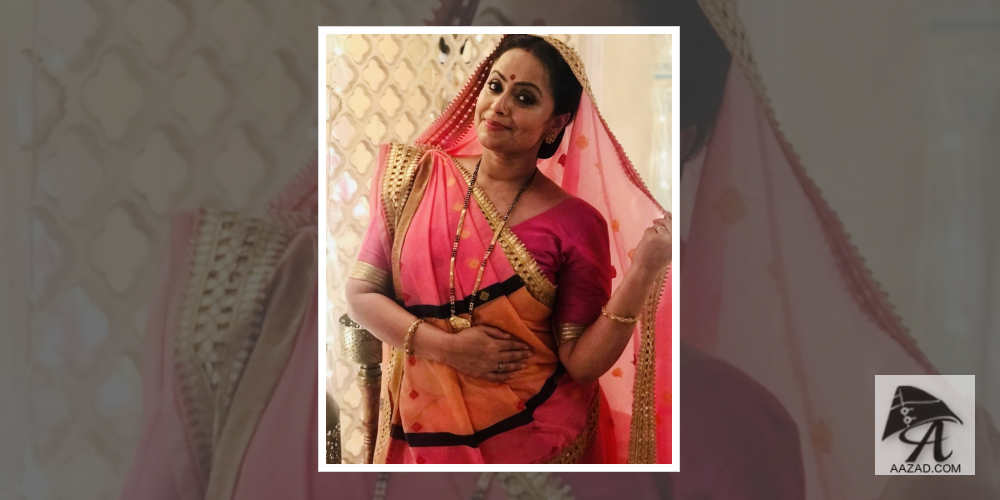 Mumbai 28 TH OCT 20: Actors have to work for long working hours with a tight schedule. Due to this they end up spending a major chunk of their time with their team and fellow co actors. To reduce the work boredom, actors can be seen having some fun on the sets. Recently, we caught Vaishnavi Macdonald pulling a ‘Spicy Chip’ prank on her co stars on the sets of Dangal TV’s Aye Mere Humsafar.

Talking about the fun they had, Vaishnavi Macdonald who is essaying the role of Surjamukhi said, “I got these spicy chips from Australia and when I tried it I just couldn't stop drinking water. It was deadly and mad spicy. So I thought of making my fellow co stars try those chips and record their reaction. Parvati (Sehgal) and Sandeep (Goyal) also joined me for the prank. We tried it on Hemant (Thatte), Pooja (Singh)  and Neelu Ji (Vaghela) but Pooja’s reaction by far was the most hilarious one.”

Pooja Singh who plays Divya Kothari in the show, initially, didn't even realize what they were making her eat. She shares, “I tried a really small bite of that chip and my god, it was so spicy, I just cannot describe it. I was literally jumping on my place and finished two bottles of water. For a few seconds I couldn’t even speak. It was a deadly experience. You might be thinking I am exaggerating but one has to try it only then you will understand.”

Well it is safe to say that the prank was a total success for Vaishnavi.