The show is extremely progressive and has something to say says, Ayub Khan

Ranju Ki Betiyaan is a heart touching story of a single mother Ranju and her struggles of raising 4 daughters in a patriarchal society.
Mar 3, 2021, 5:53 pm ISTEntertainmentAazad Staff 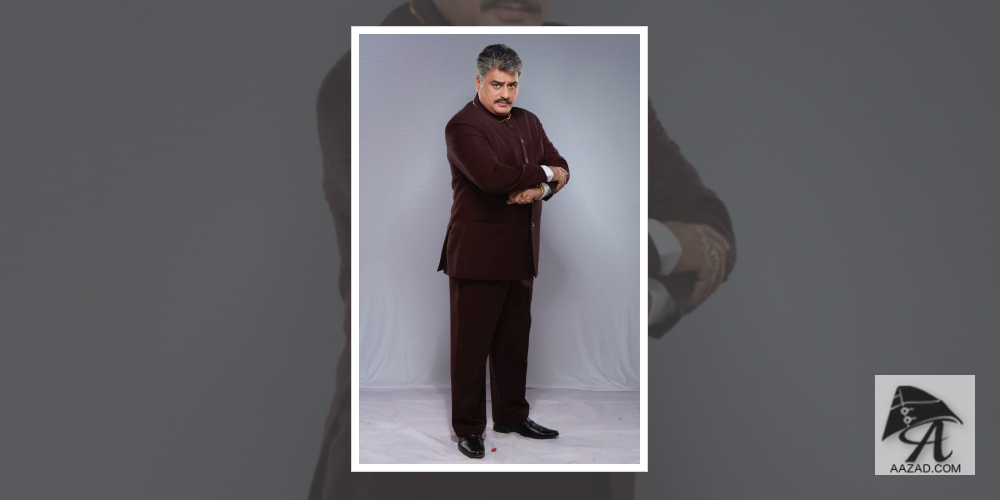 Being in the industry for three decades, Ayub Khan has portrayed some exceptional and memorable characters. He has worked in both films and television shows. At present, Ayub is seen in a negative shade in Dangal TV's show 'Ranju Ki Betiyaan' where he plays the character, Guddu Mishra. Ayub says the most important reason for taking up the role is the concept of a single working mother which has become prevalent in our society.

Sharing more about this, Ayub says, "More than the character that I was essaying, it was the concept of the show that had me take up the project. The concept of a single working mother is something that is becoming prevalent in our society. More and more people are breaking out and carving a life for themselves. It is encouraging people to believe in their dreams and to strike out and make a living. I also felt that the show is extremely progressive that it has something to say. The part that has been offered here, I have something to say, there was a certain amount of identifiability here. I thought that the audience would get something out of it."

Ayub Khan is one of the most talented actors our industry has seen. We are sure his fans are happy to see him in a negative avatar.