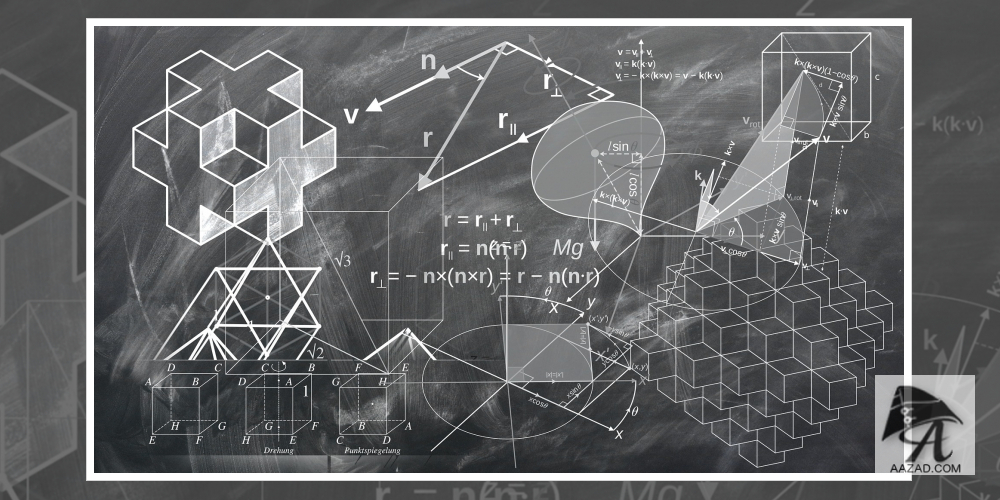 All the newly established Mahatma Gandhi State Government Schools (English Medium) in Rajasthan are overwhelming with admission applications. There are nearly 60,000 applications received by the Rajasthan Secondary Education department, almost three times the available seats 18093 seats. One school in the state capital city Jaipur has received nearly 1,400 applications against 60 seats of class I. The demand stands tall even as the state government has added 168 such schools last year. The secondary education department in consideration of the demand has even permitted for operation of two batches in schools that have adequate infrastructure, admissions are being finalised through lottery system to extend an equal opportunity to all applicants.

"This is only the third year since the Mahatma Gandhi State Government Schools came in operation and have earned trust of people. There were mere 33 schools at district levels in 2019 that have been increased to over 200 by 2021 and 330 existing government schools are being considered to be transformed as English medium. However, wherever the number of applicants is higher than available seats lottery system is adopted for selection," Said Saurabh Swami (IAS), Director Secondary Education, Rajasthan.

If mere the public enthusiasm is not convincing of the quality testifying the education standard is the fact that more than 3700 students admitted to these schools are wards of the school staff. The Mahatma Gandhi State Government Schools were first introduced 2019 from classes I to VIII, they have gradually been adding one class each year to accommodate promoted students. The district level schools that opened in 2019 have this year been now upgraded to class X. The schools opened in 2020 have been upgraded to class IX.

These english medium schools of Rajasthan presently have more than 73,600 students enrolled and with new admission the number is likely to reach above 1 Lakh. The schools will gradually be increased to standard XII offering  students options of affordable quality education in all streams of arts, science and commerce.