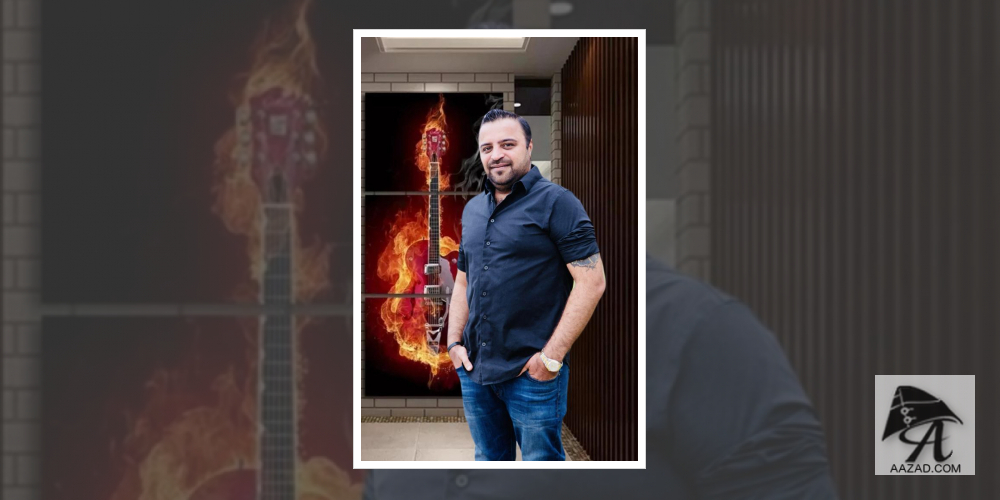 Hussain Ajani the producer from Dallas, Texas has been on a roll this year with back to back releases, he has finally realised the last of this year titled Takiyan which is sung by coke studio fame singers Jabar Abbas and Elizabeth Rai, the song is composed by Jabar Abbas, the music is produced by Dil Ki Shikayat and Jitthey Tu Jaaye fame Ayaz Ismail.

Takiyan marks the sixth release of Hussain Ajani's Music Label after stupendous successes of songs like Mandiyan sung by Sherry Khan, Kaise Kahoo sung by Natasha Baig, Aansoo sung by Raafay Isar, and more Hussain Ajani tells us "We started our work with the later half 2020 and with the pandemic going on we were elaborating on our plan, to be honest, according to our plans I think we have overachieved and this I say because our songs have touched people's hearts, people have been showering so much love that at times it feels overwhelming. Although Takiyan is first Hip Hop genre song that we have released but I believe that people are going to enjoy this too, with the festival of celebrations going I didn't think there was anything more Hip Hop we could have done, the video also features the lead singers Jabar Abbas and Elizabeth Rai, and to just mention this they have done a phenomenal job would be an understatement of the year!"

We also got a chance to speak to Ayaz Ismail "When Hussain asked me to produce a Hip Hop track I thought of exploring something out of my comfort zone, although I have been brought up in the same environment but something I haven't had experimented yet, we did this and the end result was this gem of a song"