Looking To Laugh Out Loud? Here’s Are Five Fantastic And Relatable Stand-Up Comics Whose Shows You Just Can’t Afford To Miss

Looking To Laugh Out Loud? Here’s Are Five Fantastic And Relatable Stand-Up Comics Whose Shows You Just Can’t Afford To Miss

Things can get quite boring spending those long hours at home with nowhere to go. For those looking for a dose of entertainment, a rib-tickling stand-up special is just what the doctor ordered. After all, isn’t laughter the best medicine?
Jun 16, 2021, 4:16 pm ISTEntertainmentAazad Staff 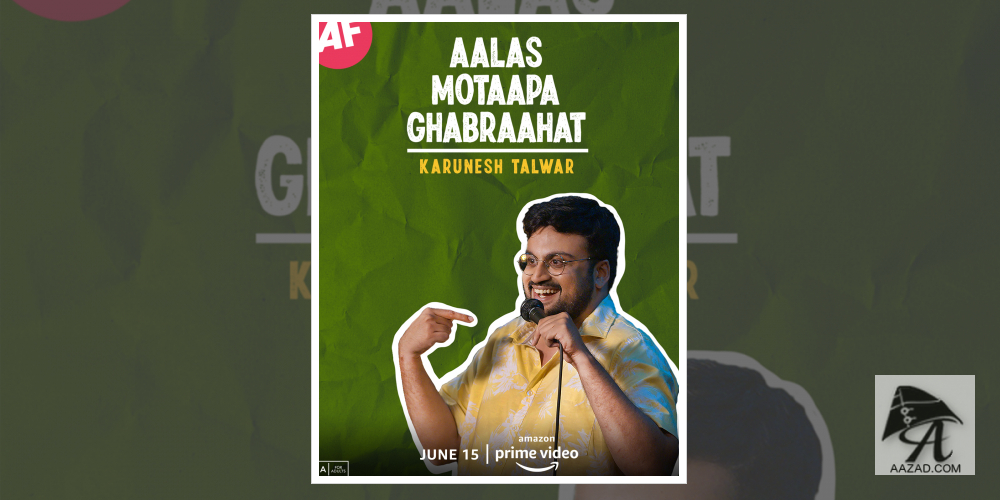 Things can get quite boring spending those long hours at home with nowhere to go. For those looking for a dose of entertainment, a rib-tickling stand-up special is just what the doctor ordered. After all, isn’t laughter the best medicine? The best part about these artists and their sets is that their humour is built around hilarious incidents and moments that each one of us can relate to. With each of their relatable AF jokes making you laugh out loud in seconds, we’ve listed down five of the entertaining stand-up comics and their acts that will leave you in splits.

Known for his show Pata Nahi Par Bolna Hai, popular comedian Karunesh Talwar comes up with another comedy special ‘Aalas Motaapa Ghabraahat’. The rib-tickling act promises to make viewers roll on the floor in laughter with his dialogue delivery and punchlines being on point all the time. The stand-up special sees him talk about the relationships he shares with his parents & girlfriend and his attempt towards being more self-aware which makes us compare and relate it to our daily routine. 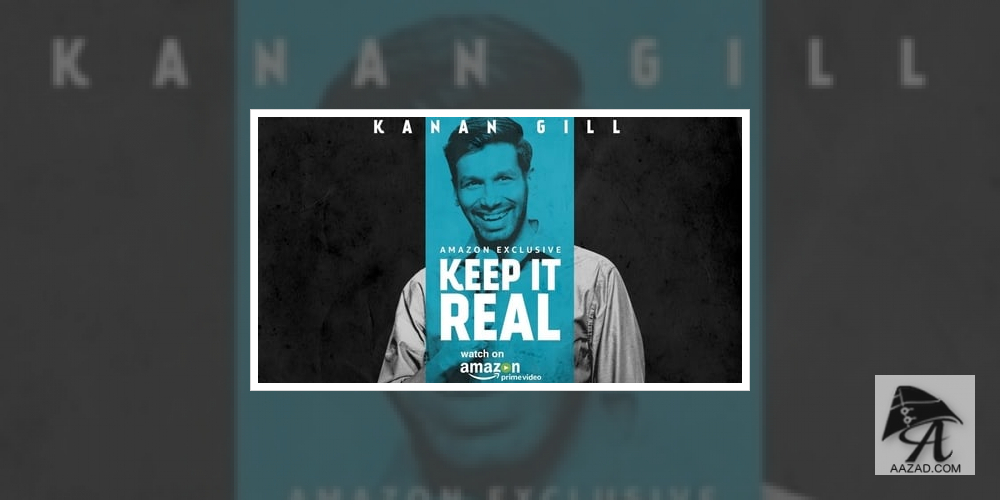 Known for his sharp wit and brilliant sketches, this comedian has raised the bar and has been recognized as one of the most-popular comedians in India. With his relatable talent of humor, this hilarious comedy special ‘Keep it Real’ is a complete laughter riot which makes us perceive the comedy in real-life situations that we all have been through. He grabs the viewers’ attention by talking about relationships, his driving incompetence, his parents, bovines and a mental documentary in a manner that will bring a smile to your face in no time.

Kenny Sebastian: The Most Interesting Person in the Room- Netflix 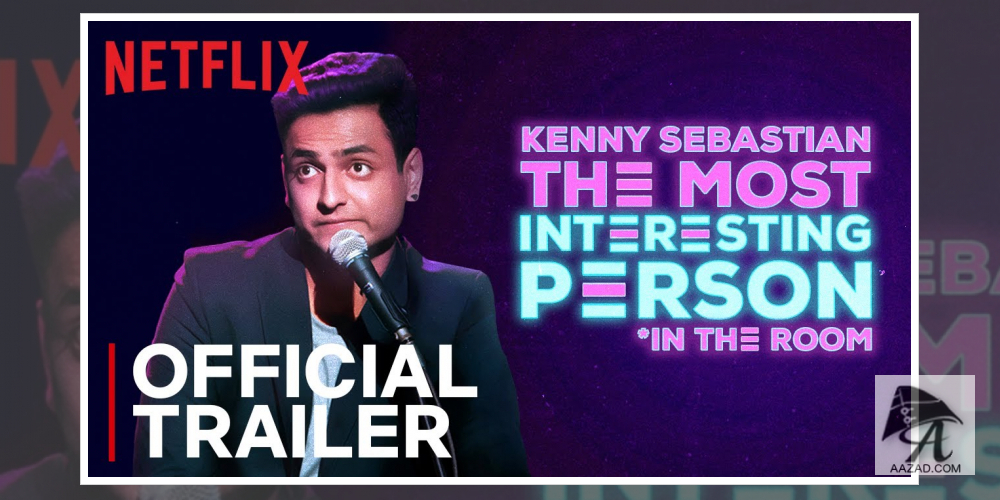 The Bengaluru-based comedian, known for his improv skills, made his stand-up debut on the web with this comedy special, where he shares some interesting viewpoints on daily life. Kenny talks about his childhood insecurities, school life and failing the expectations set by parents. The stand-up act will take you on a journey inside his head with comical thoughts, stories, opinions and observations. 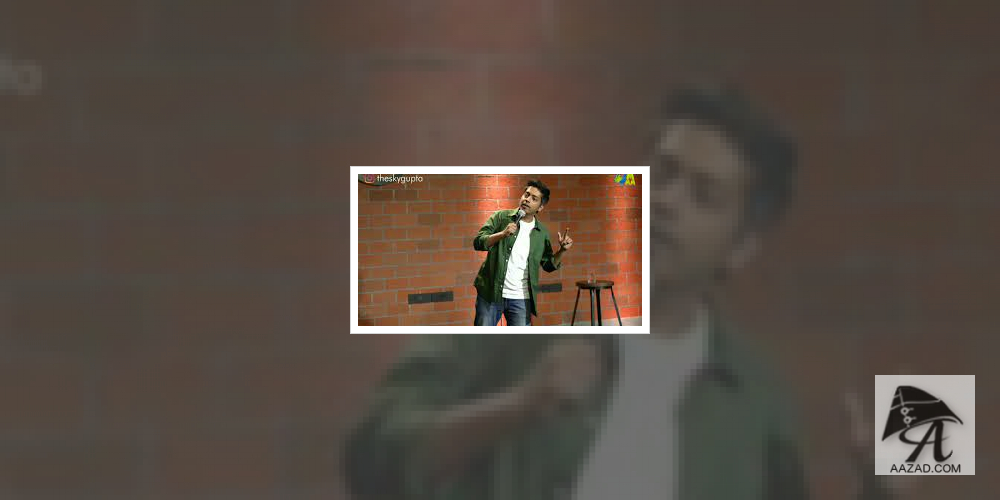 Winner of Comicstaan season 2, Delhi boy Aakash Gupta has won the audience’s hearts with his new and relatable content over the years. His show ‘Excuse me brother’ is based on observational humour with a section dedicated to his hometown Delhi. The show is a combination of his feelings and opinions on some random topics. His jokes hit the right chord and will make you laugh your heart out. 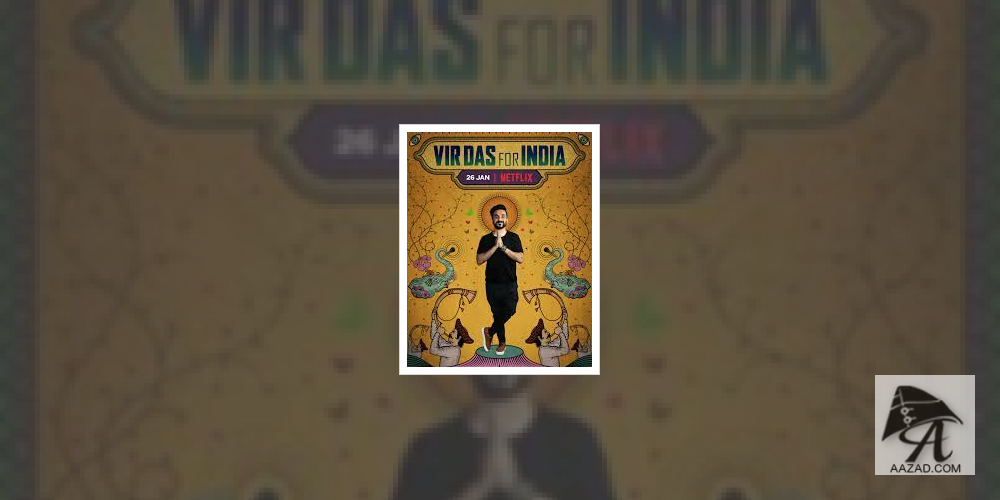 The first Indian comedian to get recognised for his talent in the field of performing arts, can be none other than Vir Das. He is one of the oldest and most-desirable names in the Indian comedy circuit. Making us roll down on the floor with thousands of comic acts, his latest stand up special on web ‘Vir Das for India’ is one that you just can’t afford to miss.